New search to start in France for Disappeared victim's body

A search operation is due to begin in a forest in France for the body of one of Northern Ireland's Disappeared.

Seamus Ruddy, a teacher from Newry, Co Down, was abducted from Paris, murdered and secretly buried by republican paramilitary group the INLA in 1985.

His body, thought to have been buried in a forest in northern France, has never been found.

A fresh search for his remains will begin today in a forest at Pont-de-l'Arche outside Rouen, the commission set up to locate victims' remains has confirmed.

The Disappeared are those who were abducted, murdered and secretly buried by republicans during Northern Ireland's Troubles.

Searches have been carried out by the Independent Commission for the Location of Victims' Remains (ICLVR), which was set up to recover the bodies of those murdered and secretly buried, mainly by the IRA, in the 1970s and 1980s.

There have been three previous searches in the forest area for Mr Ruddy, the most recent by the ICLVR in 2008.

A team of searchers from the ICLVR travelled from Ireland to France over the weekend to prepare for the search.

Geoff Knupfer, the former police officer leading the hunt, said he was satisfied the information received by the ICLVR about the location of Mr Ruddy's remains is "as accurate as it can be given the passage of time".

Mr Knupfer also headed the team that found Disappeared victims Brendan Megraw in 2014 and Kevin McKee and Seamus Wright in 2015.

"I am convinced that there is a genuine desire on the part of those supplying the information to get this resolved by finding where Seamus is buried," said Mr Knupfer.

He added: "As in other cases fresh information that refines what we already know is crucial. Everyone we have found to date has been in the area where we were told that they were.

"It is always a question of narrowing that down to a precise location. I really hope that we can do this again and find him." 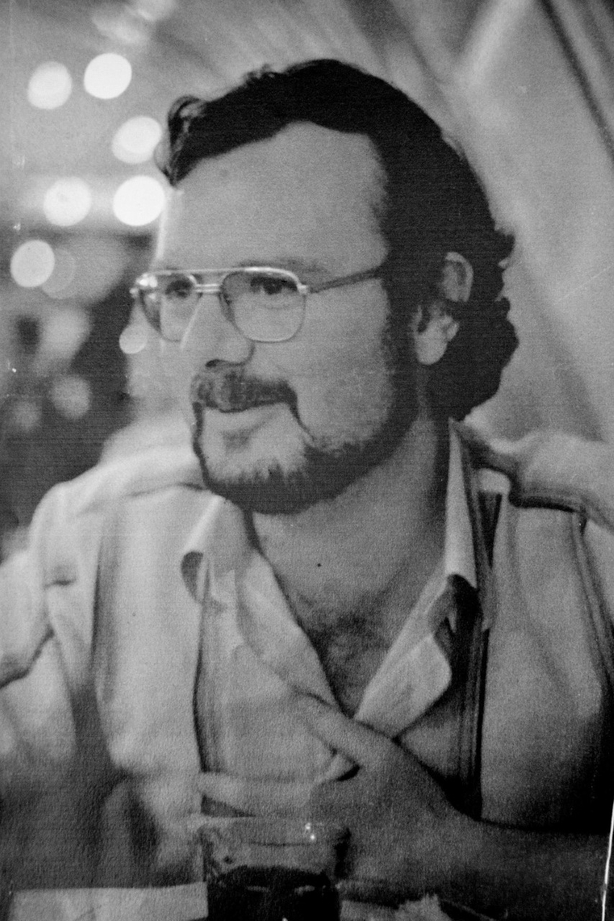 She said: "All we can do is what we have been doing over these long years since which is to pray that one day he'll be found. Hopefully that day will come as a result of this search.

"All we want is to bring Seamus home to Monk's Hill to be buried with our mother and father."

Despite extensive and painstaking searches, the bodies of four out of 16 people listed by the commission set up to locate victims' remains have never been found.

In addition to Seamus Ruddy, the remains of Columba McVeigh, Joe Lynskey and Robert Nairac have yet to be recovered.

If you have any information about any of the disappeared, then you can contact the Independent Commission for the Location of Victims Remains below:

All information is confidential

Commission for the Location of Victims Remains
http://www.iclvr.ie

University of Ulster's CAIN website page on The Disappeared